Ecocrete Coatings manufactures only premium products – starting with the best raw materials and advanced formulation to ensure we only produce premium resinous flooring products. Special raw additives are incorporated in our formulations which makes them outperform the competition. From our primers, binders, body coats and up to our high performance top coats, we will always use the absolute best materials.

Ecocrete SB Acrylic Sealer is available in two different formulations LS (which is our VOC compliant formulation for the areas that have more stringent VOC laws, such as California and Arizona.) and HS. They are a single component, solvent-based clear acrylic that has been formulated to provide a protective film for stamped concrete, exposed aggregate concrete, plain or integrally colored concrete and other cementitious substrates. SB Acrylic Sealer LS & HS is fast drying for quick return to service. This non-yellowing formula comes in gloss or satin finishes.

Ecocrete Epoxy Thickener powder is a proprietary formulation utilizing Mixed Mineral Thixotrope (MMT) technology whose particles are surface modified for epoxy compatibility. Using the differences in form and structure of the minerals creates spacing of the particles that makes it disperse very rapidly. Unlike other organically MMT, it exhibits far superior ease of use, ease of dispersion, high efficiency and performance without undesirable increased viscosity. Characteristic of its high efficiency and exemplary performance, Ecocrete Coating’s epoxy products require 25-50% less MMT type Epoxy Thickener powder to maintain or improve sag resistance without the increased viscosity associated with thixotropic like fumed silica, polyamides, organoclays and hydrogenated castors.

Ecocrete Aluminum Oxide is an additive used to give our systems and or top coats additional abrasion and slip resistance our standard stock sizes are 60 grit and 90 grit. Coverage rate varies based upon the desired finish, generally 1lb applied at approximately 200 sq ft will give you a light to medium texture as well as the thickness of the coating it is being applied into, mock ups and/or physical samples are always recommended for client approval prior to the start of the project.

The first step to ensure a positive outcome on any project is proper evaluation and preparation. Ecocrete offers Moisture Test kits and full line of Surface prep Diamond tooling for concrete preparation and coatings removal. Please contact us for your specific needs. 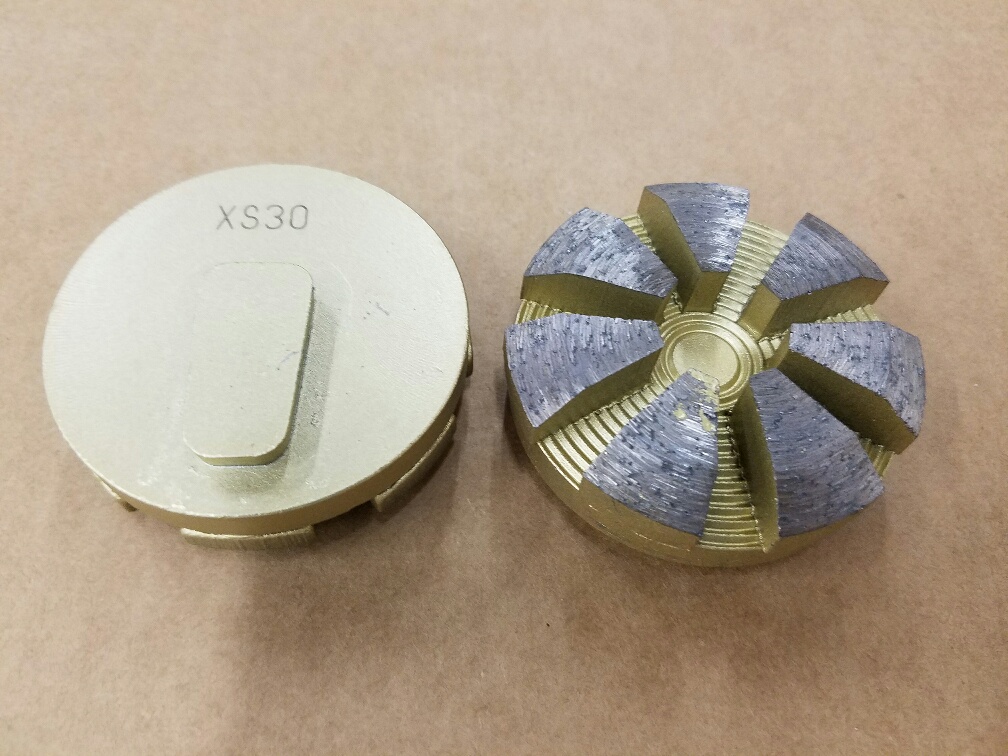 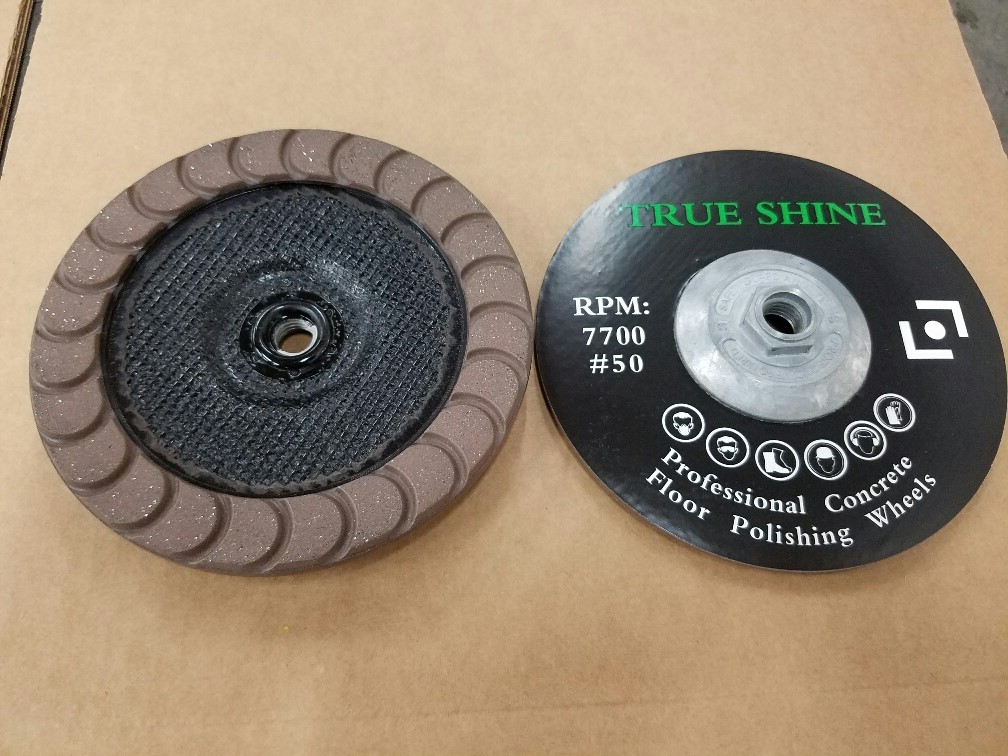 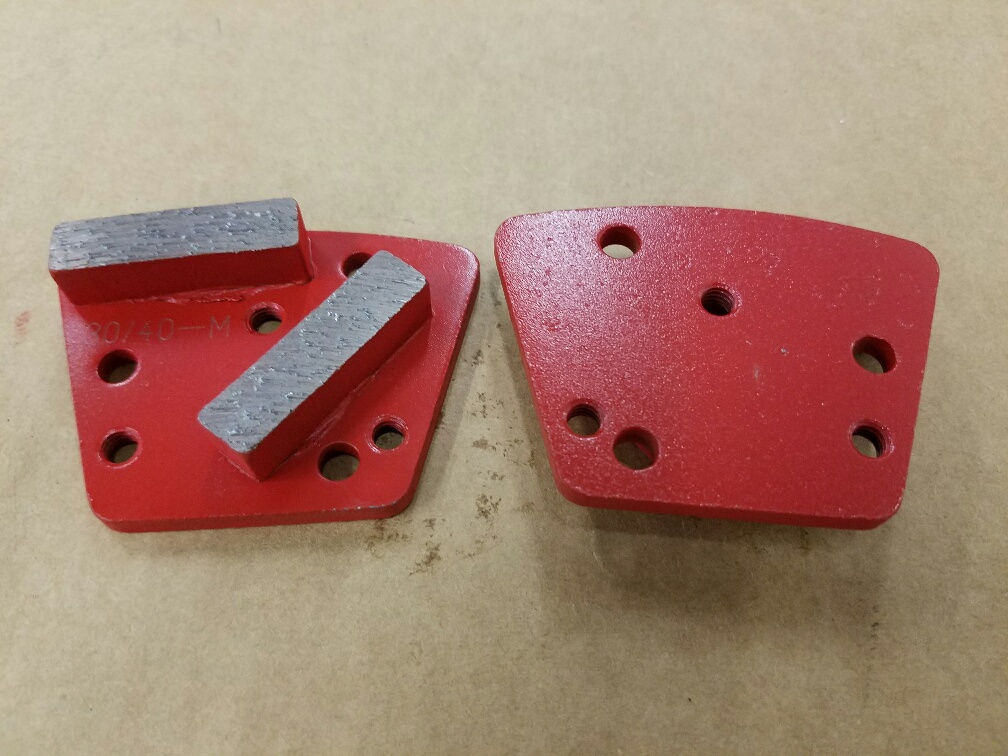 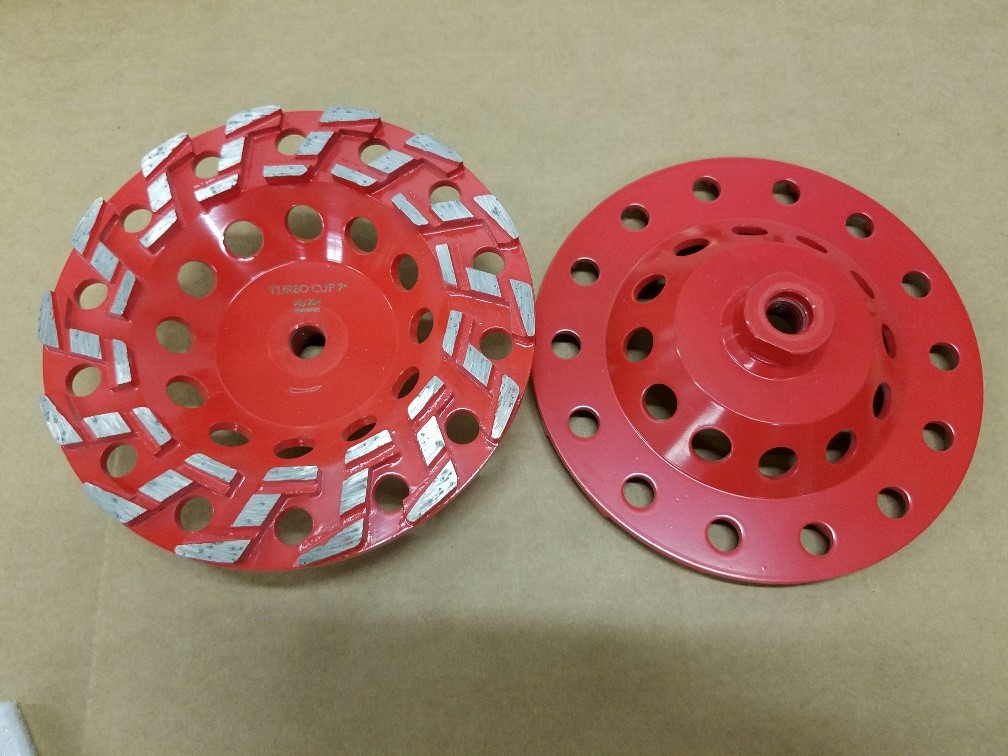